Ageism and The Advertising Business: BUSTED.

Age discrimination is rife in advertising agencies. And the industry is paying the price.

A few weeks ago, Mark Read, CEO of WPP, the world’s largest agency company, made the quintessential rookie mistake. He told the truth. In a call with analysts, Read said, “The average age of someone who works at WPP is less than 30. They don’t hark back to the 1980s, luckily.”

In doing so, Read acknowledged out loud and in public something that ad industry aristocrats have been denying for years — their brazen flouting of laws forbidding age discrimination. Since then Read has been tripping in his underwear issuing feeble apologies and pretending that what he said isn’t really what he said. The worst kept secret in the ad business is the enthusiasm with which agencies create fictitious rationales for getting rid of older employees. 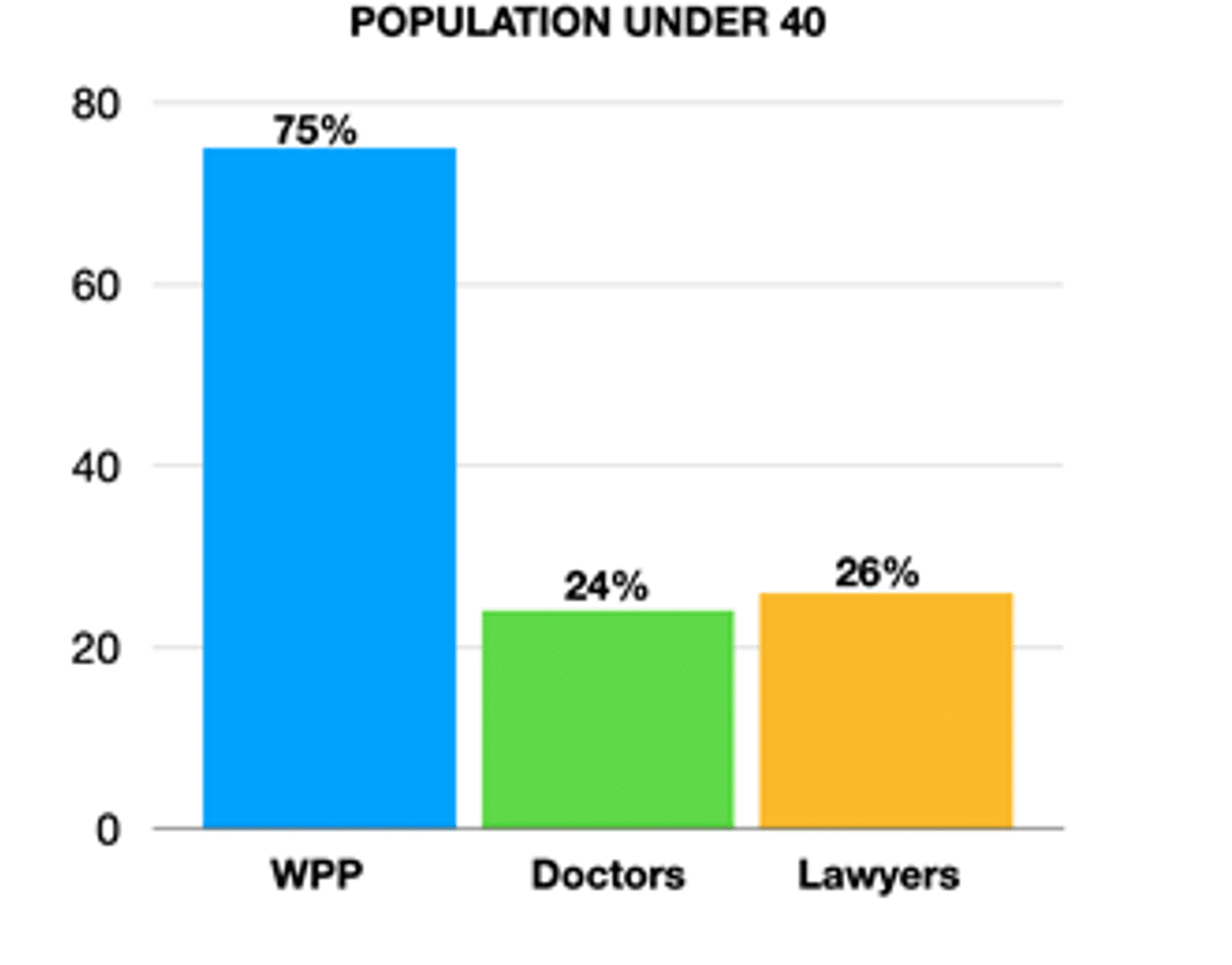 While people over 50 represent about 45% of adults in the US, they represent about 6% of ad agency employees. That was before COVID. Now that agencies have cover for firing older employees, you can bet the percentage will go even lower. According to the chart above, at WPP 75% of their 130,000 employees are under 40. About 8% are over 50. 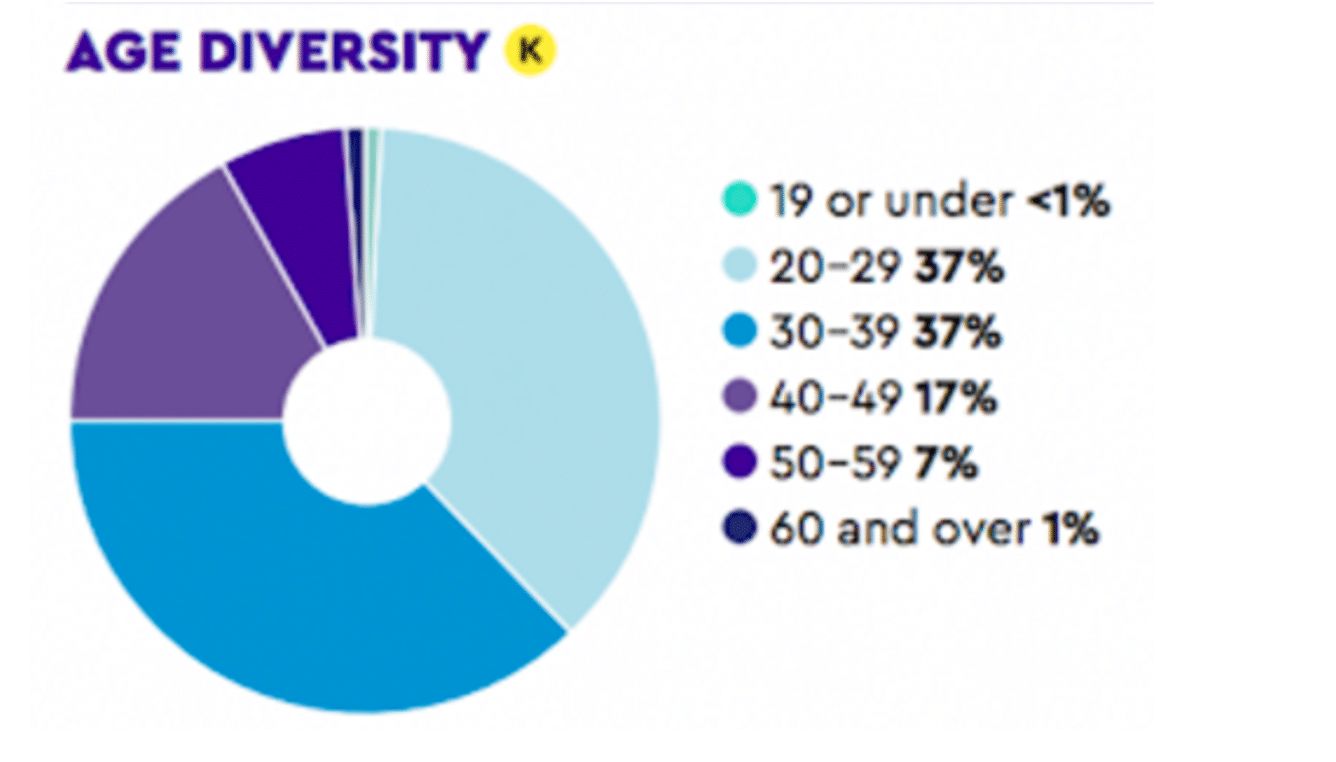 To compare the maturity and experience of WPP employees to other fields, let’s have a look at the medical and legal professions. While 75% of WPP employees are under 40, 24% of doctors and 26% of lawyers are. Apparently experience and maturity are valued quantities when your health or freedom may be at stake, but not so much when your business is on the line.

If you want to excuse the blatant discrimination of the ad industry by claiming that creative enterprises require young people, I urge you to watch this video. I think it will debunk that baloney. 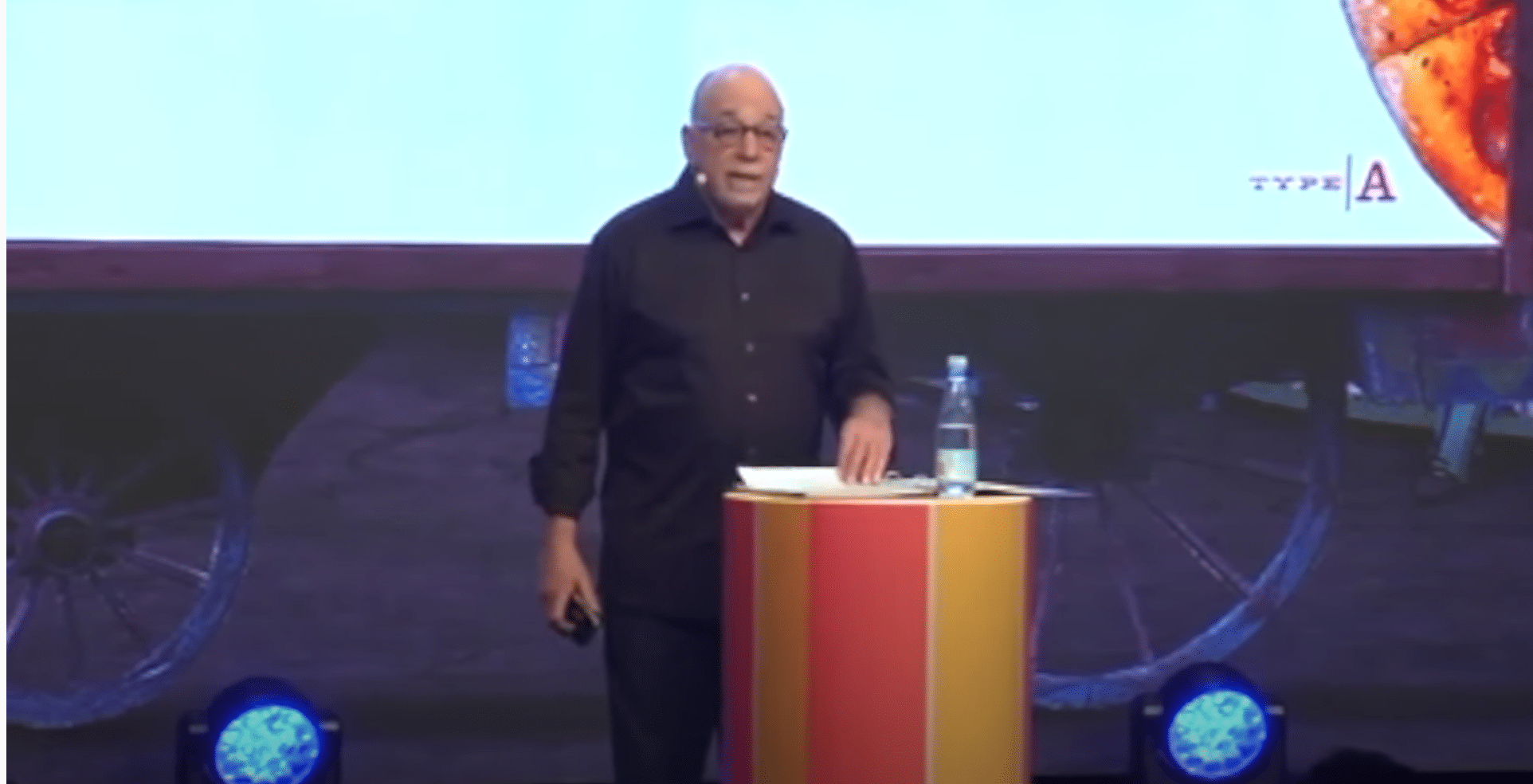 The demographic cleansing of experienced, talented people in favor of young, inexperienced people in the ad industry is not without its consequences:
– Marketers are virtually unanimous in believing that advertising is not as effective as it once was.
– Consumer perceptions of the ad industry are at an all-time low.
– It is widely acknowledged that creativity in advertising has become abysmal.
– Ad fraud and the acceptance of unsavory practices have become normalized.

None of this is an accident. It is the predictable outcome for an industry that has systematically weeded out mature, experienced, and talented people. Creating effective advertising is difficult enough in the hands of the best minds in our industry. When it’s in the hands of the unskilled or inexperienced it can be a very expensive clown show, or as a comedian named Fred Allen once described it, “Advertising is 85% confusion and 15% commission.” Perhaps a little too close for comfort.

Instead of having the best available people create their advertising, marketers have been conned into wasting billions of dollars on idiotic schemes concocted by bungling amateurs and posers. As regular readers know, the stupidity of ignoring and devaluing mature people has been a cause célèbre of mine for years. Here’s a video excerpt from a talk I gave last year on the subject.

If you think that ageism in advertising is solely a byproduct of agencies having to cut costs, you’re wrong. Most agencies wouldn’t hire a 55-year-old copywriter if she came free and gift-wrapped.

And if you think that Read’s remark was just an unfortunate slip of the tongue, you’re also wrong. MediaPost reported that Gabriel Dorosz, executive strategy director at The New York Times, had this to say about Read and WPP: “I assure you, no one who has worked at WPP, and there are many of us, are shocked or even remotely surprised by Mark Read’s comments.”

I suspect Mark Read has learned his lesson — never speak the truth in public.

Bob is the author of five Amazon #1 selling books about advertising. He is also one of the most sought-after international speakers on advertising and marketing. Subscribe to his newsletter; we read it every week.

Confessions of a Social Media Dinosaur